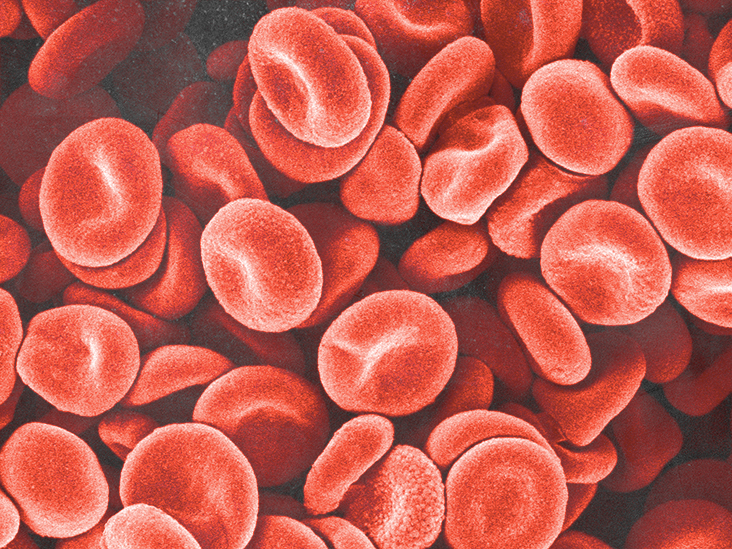 The cells combine to form tissues, and the tissues form the organs. Typically, similar cells with specific functions ensemble to form tissues. Thus, organs are made by the functional grouping of tissues. The animal tissues are classified into four types – Epithelial, Connective, Nervous and Muscle tissues. Let’s have a brief look at each of them in this article.

It is a continuous thin protective layer with a very little intercellular matrix. It usually lines the outer surface of blood vessels, organs and also the inner surface of body cavities. These tissues have no blood supply but have a nerve supply. Thus the epithelial tissue receives nourishment from the underlying connective tissue via diffusion. Also, these tissues have abundant cell junctions. The epithelium performs various functions such as protection, absorption, diffusion, secretion and sensation. Based on shape, the epithelial cells can be classified into – squamous, cuboidal and columnar.

A type of epithelium that forms the glands (endocrine and exocrine) are called glandular tissue. They may be cuboidal or specialised columnar tissues that consist of goblet cells.

This tissue is composed of neurons and is also termed neural tissue. The nervous tissue creates a communication network by conducting signals across the tissue. It forms the main component of the PNS (peripheral nervous system) and CNS (central nervous system).

The soft tissues that constitute the animal muscles are called the muscle tissues. It contains special proteins called myosin and actin. These are contractile proteins that cause movement by contraction and relaxation. It is also termed myopropulsive tissue. The formation of muscle tissues during embryonic development is known as myogenesis.

The skeletal is a long striated muscle tissue that is arranged in parallel bundles of muscle fibrils. It is anchored to the bones via tendons and is voluntary in action. Whereas smooth muscles are involuntary muscles that line internal organs such as the stomach, intestine, oesophagus, bronchi, etc. Cardiac muscle is found as myocardium in the heart walls, and it is involuntary in actions.

The muscle cells have tension-generating sites, which upon activation, causes muscle contraction. Sometimes, the muscle fibres show a reduced ability to contract. This leads to muscle fatigue which is nothing but the reduced ability of muscles to create a force. The mitochondrial matrix in the muscle fibres uses Krebs cycle to produce ATP in the presence of O2. In terms of insufficient oxygen supply, the pyruvate from glycolysis cannot enter the Krebs or citric acid cycle. The accumulation of pyruvate will, in turn, increase the production of lactic acid. Excess lactic acid will create a burning feeling in the muscles and induce muscle fatigue.

The restriction in a nerve’s ability to conduct and generate signals can also lead to fatigue. As mentioned above, several metabolic pathways also play a role in this. Accumulation of substances like lactic acid, potassium and ADP and the shortage of substrates (ATP, creatine phosphate and glycogen) within the muscle cells can induce fatigue.

Furthermore, register at BYJU’S YouTube channel to explore the concepts of epithelial and nerve tissues visually.